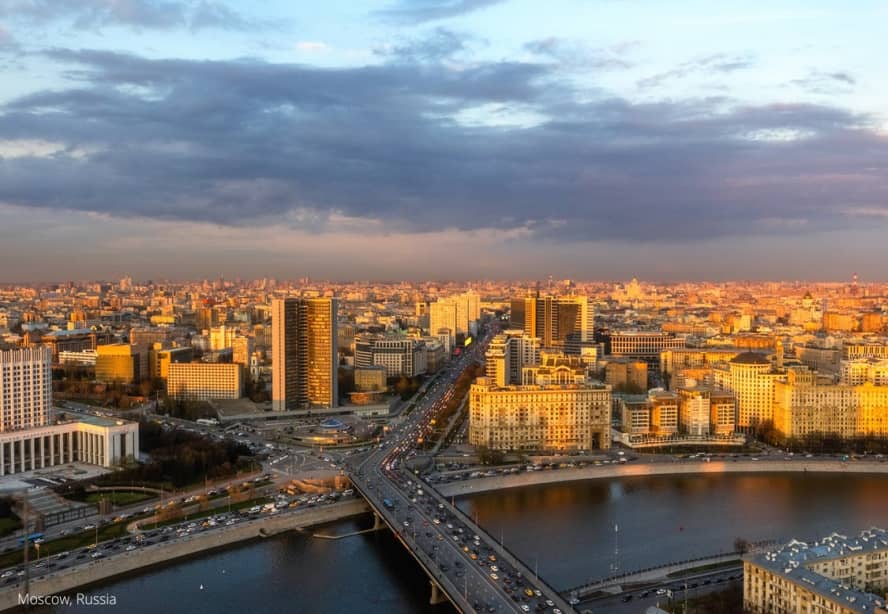 In the year 2020, approximately 145 thousand collisions were reported in Russia (Statista.com). With many cases of accidents and not much witness, the usage of dash cams in Russia has grown immensely. A dash cam as the name suggests, is a camera installed on the dashboard of a vehicle. It is required to record incidents on road. Why are dashcams popular in Russia? In Russia particularly, there are a lot of cases concerning insurance fraud. This, combined with corrupt law enforcement and innumerable hit-and-run cases that are seen throughout the year, has made dash cams a necessity. Dash cams provide video recordings of the accidents which can be provided at the court as evidence. It also works as a protection from scam drivers involved in breaking laws and staging accidents. Victims are allowed to submit their video entries to claim insurance compensation too. Almost everyone in Russia has a dash cam installed.

Why are Dashcams Popular in Russia?

One major reason for the popularity of dash cams in Russia is because it is cheap, and the internet speed is comparatively high. Even though the condition of roads throughout Russia has improved, gigantic ditches, swamps, and snow-covered areas are much prevalent, due to which accidents are still regular. Along with the dash cams being comparatively cheaper, another reason for its popularity is the many found hit-and-run cases. These camera recordings are provided as evidence of accidents as the two-way insurance coverage (insurance covering damage caused to both the vehicles in an accident) of a vehicle is highly expensive and the insurance companies deny claims until proper proof is presented and the offender is found.

Having a Dash cam in Russia is legal but not compulsory, except for motorists. However, a dash cam that hinders the driver’s sight, or installed in the central area of the wind shield, might be considered a violation. Using dash cams for making hidden videos or recording a video that does not fall under its owner’s territory is also considered illegal. Dash cam videos are considered as rightful evidence in the court in Russia.

Almost everyone in Russia has dash cams installed in their vehicles because of the sheer number of accidents and corrupt law and regulations (which in turn has given the dash cam market a boost). The most popular ones are listed below.

The Garmin dash cam 55 records 3.7 megapixel videos in 1440p and works very well in low-light conditions.  Garmin is voice-activated so that the driver can keep their hands on the wheel while driving and give commands simultaneously, encouraging safe driving. The dash cam is equipped with both GPS and a G-sensor. Therefore the saved footages of incidents come with the exact time and location of where it happened. It also has in-built Wi-Fi, thus transferring videos to a smartphone and sharing the recordings is easy. Garmin gives away warning signals when the truck/car is getting close to another vehicle, ensuring safety. Also, if and when the car is stationed, the dash camera will still detect and capture a motion. The dash cam is small which makes it handy and easily removable.

Mobius, originallyn action camera, is used by drivers who do not want to compromise on quality even on a low budget. This camera records 1080p in wide angle and wide dynamic range which records very well in low light situations. The battery capacity allows up to two hours of recording, and if connected to an external power source, it can record live videos while driving.

Rexing V1LG comes with a dual channel – two dash cams in one package. One dash cam is supposed to be installed on the dashboard, and the other one on the rear of the vehicle.  However, the customer reviews say that only the front camera works fine for both day and night as the rear one is of no use in low light. This dash cam also lacks parking mode but is equipped with GPS feature and is easy to install.

Thinkware, too, provides dual channel, but is superior to Rexing V1LG. This dash cam provides 1080p on both cameras, but here, the rear one is optional. Half of its memory card’s capacity is reserved for parking mode. Additionally, the dash cam is motion sensitive. Thinkware F800 Pro is equipped with the Thinkware Cloud feature which can be connected to the owner’s phone, and sends an alert if the vehicle is moved from its specified position. This dash cam has other interesting features such as time lapse, impact detection, and energy saving which guarantee car safety, even when the driver/owner is away from the vehicle.

There are thousands and thousands of Russian dash cam crash videos on the internet showcasing major crashes, close calls, and accidents throughout the entire country. The crash compilations focus on the innumerable number of road accidents and deaths in Russia.

The internet has not been sitting quiet with the large number of Russian dash cam car crashes videos available online. Memes related to Russian car crashes are found across the global meme community. Here’s our take!

Having a dashcam installed in vehicles in Russia is thus a good idea with the increasing number of accidents, close calls and frauds. 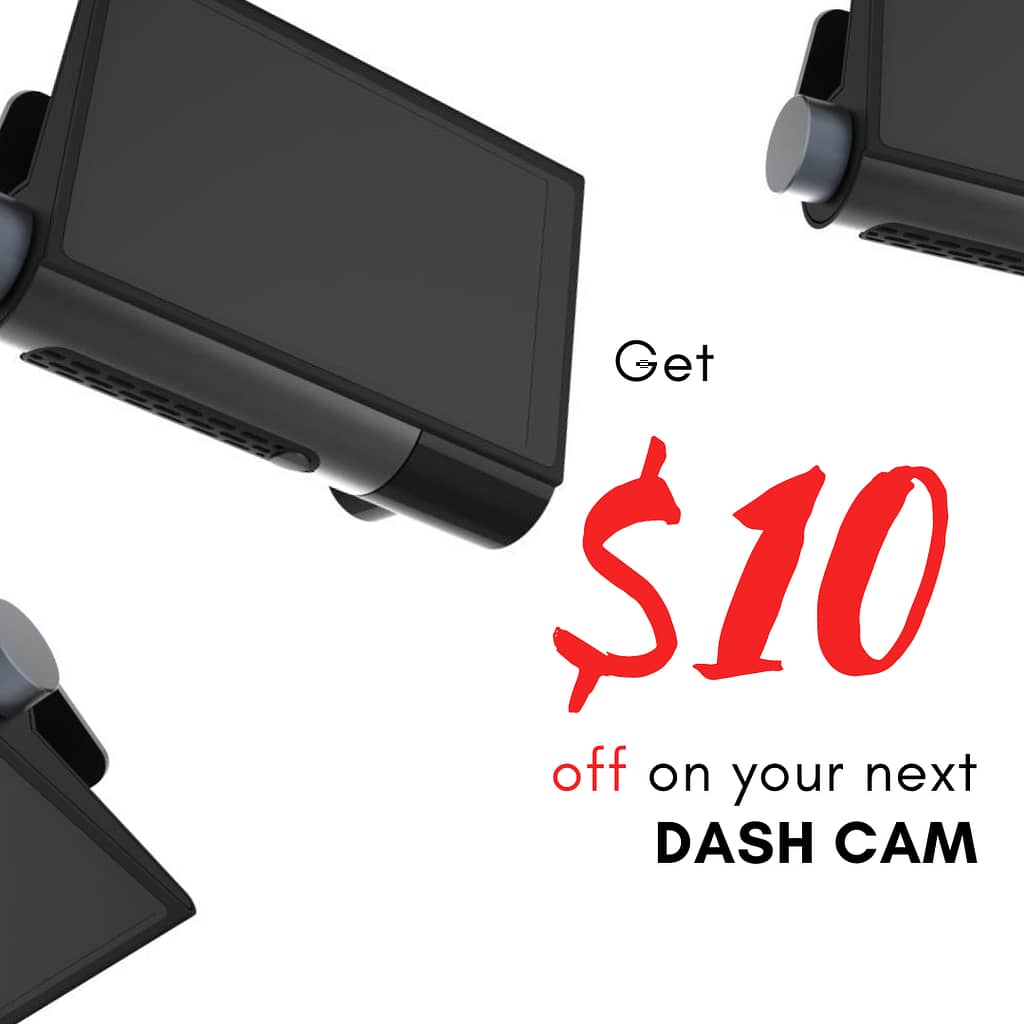