Rand McNally, established in 1868, is a technology and publishing company. Since its inception, the headquarters of this company has been in Chicago. In 1872, it became a pioneer in the domain of mapmaking. McNally provides its customers with mapping, software, and hardware services. This article reviews its latest dashcam model, Rand McNally Dashcam 500. 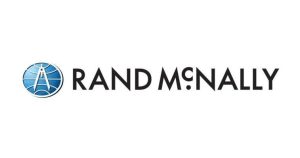 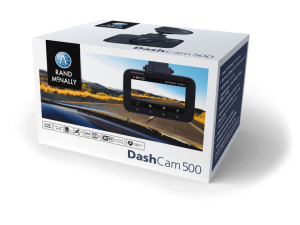 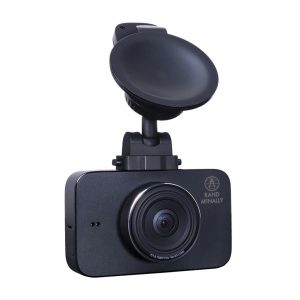 The Rand McNally Dashcam 500 is 6.5 x 4.8 x 4 inches. When compared with the older models, it has a bigger screen size. Before 500, the DashCam 300 had a screen size of 2 inches. This dash cam has a screen size of 3 inches. The screen, however, is not touch-sensitive. Instead, there are four dynamic buttons to move through menus and select options.  The company provides a 16GB memory card with the camera and the product contains a Lithium-Ion battery inside it. The device works within the temperature range of -4 degrees Fahrenheit to 158 degrees Fahrenheit. The dashcam is black in color. DashCam 500 also has a built-in speaker to record audio.

The user can install the dash cam using the Rand McNally DashCam 500 mount provided. It is easy to clip the dash cam to the suction cup mount, allowing the user to take it out without any hassle, anytime they want. GPS is also installed in the suction cup which lets the camera keep track of the location. First, install the memory card into the dash cam. The suction cup mount must then be fixed onto the windshield. Rotate the knob attached to the mount to secure it in place. Slide the dash cam into the mount so that the side tabs on both of them click (the tabs on the mount must first be pressed inwardly). Next, attach the USB to a power socket which automatically turns on the dashcam. The user can then set up the companion app and sync it with the dashcam. The memory card must be formatted before any recording is done.

The lens type of the camera is 6 glass and the sensor is CMOS. The file format of video is MP4 and it does loop recordings at a resolution of 1080p. The video frame rate is 30 fps. The field view of this dashcam is 151° (opposite angles) and  120° (horizontal). The Rand McNally Dashcam 500 automatically turns on and starts recording when the user turns on the vehicle’s power supply. In some cases, after the user has parked his vehicle, Dashcam 500 keeps recording if it gets power from the socket. The dashcam can transmit high-quality videos to the companion app. It also provides a feature of taking still photographs while recording.

There are two galleries in the app as well as in the dash cam 500. It displays all the photos and videos. The user can play any video from there and even delete them if needed. The user can also see thumbnails of the recordings and snaps in the gallery itself.

It has ‘G’ sensor protection which records upon impact. Whenever there is an accident or impact to the vehicle the camera senses it and records the footage. The video then gets saved with a date and time stamp. The user can play it later to see the incident and know the exact time and place.

The purpose of the button is to allow the driver to tag an incident or scene so that the footage is not deleted accidentally. Pressing the flashback button will capture and save the video footage. The dashcam can even record a minute or three of footage that passed by before the button was pressed. The length of the recording depends on the length of loop recording set for the dashcam. The Rand McNally dash cam saves everything happening in and around the vehicle.

The companion app is an important feature of this dashcam. It works on both iOS and Android. The user can sync the app with the Rand McNally dashcam 500 with the help of Wi-Fi hotspot and control the dashcam through the app as well. The recordings of the dashcam are accessible through the app. The user can view, sort, and save the photos and videos in desired albums on the phone. The app also allows the user to download or share any picture or video on social media or via texting apps or email.

The Rand McNally Dashcam 500 also has a feature called VideoKeeper. It makes sure that the recordings and pictures are not lost but transmitted and saved in the app.

The Rand McNally Dashcam 500 also has a feature called MapShots which keeps a record of the location where the dashcam took a particular video or photo. The built-in GPS allows the driver to see where they were on the map when the dash cam recorded the clip.

Memory and storage – Dashcam 500 comes with a 16 GB removable memory card. It can save footage of a total of one and a half hours at a time. If loop recording is on, the dashcam will delete the previous ones, starting from the oldest recordings, upon getting full. However, Flashback and Emergency recordings will not be tampered with.  So, in case of a road accident anywhere or any mishap occurring while driving, the driver will have one and a half hours of previous recordings to go through if needed. The driver can replace the card with any other basic SD card to expand storage space upto 64GB only.

Rand McNally Dashcam 500 has received mixed reviews. Several customers have complained over facing certain recurring issues. For some, the feature of loop recording is not working properly. They have to manually delete their history every time. Poor quality of the suction cup mount has been another major issue. Not long into use, the new mount fails to hold the dashcam in place. Nonetheless, the Rand McNally dashcam 500 has surpassed its predecessors with its improved features. Many have praised the companion app and G-sensor features. Overall, the product has had a good performance.

With increasing road accidents, getting a dash cam is becoming as important as getting insurance for the vehicle. The Rand McNally DashCam 500 is a great choice for beginners who will be using a dash cam for the first time as well as for those who have been using dash cams for a while now. Considering all the features discussed before, this can be a good investment. The dashcam is easy to use as well as install and uninstall. The companion app makes the whole experience easy-going and hassle-free. However, it is not easy to ignore issues like inferior mount and loop recording glitches.

Hey! This is Aisi. 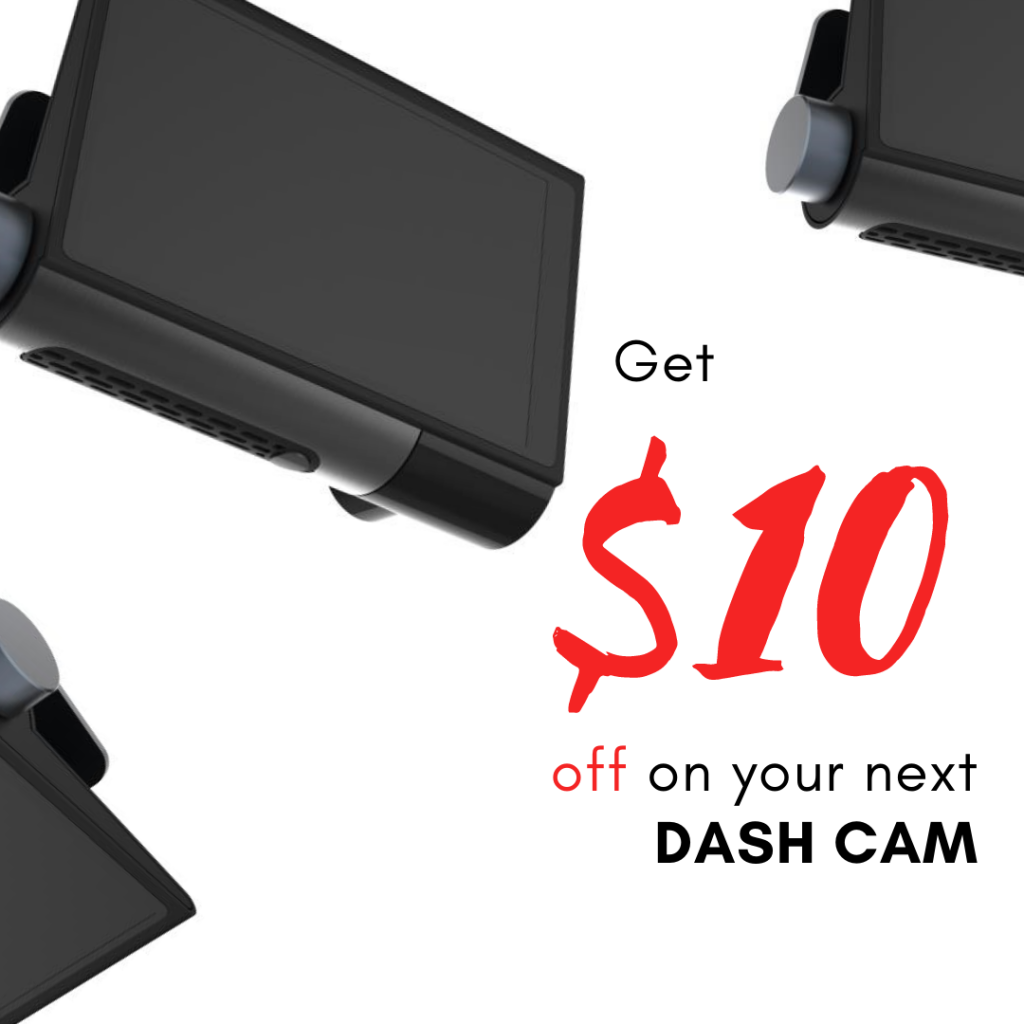